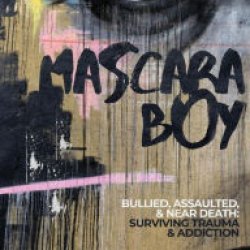 The Testament of Loki by Joanne M. Harris

The Testament of Loki by Joanne M. Harris In the sequel to The Gospel of Loki, Loki’s adventures continue when he finds a way out of the end of the world and plans to restart the power of the Norse gods.

The end of the world—also known as Ragnarok to the Norse gods—has occurred, and Loki has been trapped in a seemingly endless purgatory, in torture, until he finds a way to escape. It seems that he still exists in the minds of humanity and uses that as a way to our time.

Back in the ninth world (Earth), Loki finds himself sharing the mind of a teenage girl named Jumps, who is a bit of a mess. She’s also not happy about Loki sneaking his way into her mind since she was originally calling on Thor. Worse, her friends have also been co-opted by the gods: Odin, Jump’s one-eyed best friend in a wheelchair, and Freya, the pretty one. Thor escapes the netherworld as well and shares the mind of a dog, and he finds that it suits him.

Odin has a plan to bring back the Norse gods ascendancy, but Loki has his own ideas on how things can go—and nothing goes according to plan. 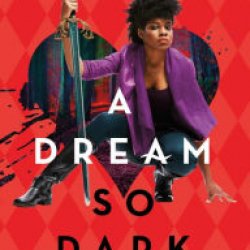 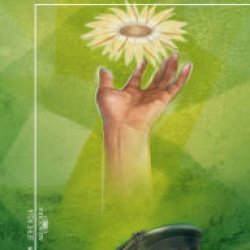 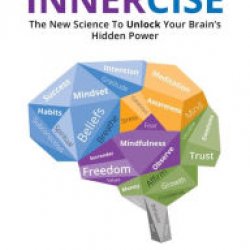 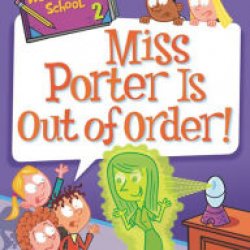 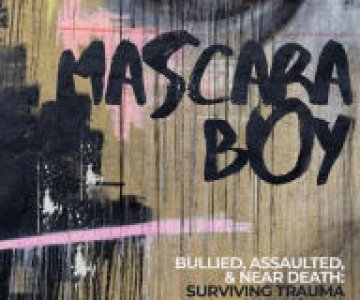